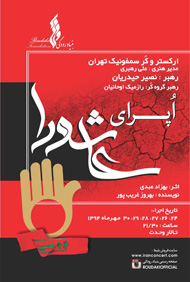 In the Iranian culture, the first ten days of Muharram (the first month of the Hijri calendar) marks the anniversary of the martyrdom of the third Shia Imam, Imam Hossein, and is observed by mourning ceremonies all through the country.

This year, the Vahdat Hall in Tehran, experienced its first musical performance during the first ten days of Muharram at least in the past three decades after the Islamic Revolution of the 1979 as the Roudaki Foundation decided to have the opera on stage in the form of a concertante for five nights. Nassir Heidarian, the Austrian-based Iranian conductor, was invited to as the guest conductor to lead Tehran Symphony Orchestra for this unique performance at such a special time of the year.

The composition is the first Iranian national opera. Behzad Abdi explains that Iranian Opera should not be compared to the Wagnerian and Italian Opera as they stem from different cultural backgrounds. In a brief article published in the Farsi Etemaad Newspaper, in January 2013, Abdi states that in the Iranian opera, the singing (avaaz) plays a crucial role as the protagonists sing in the Iranian style (avaaz) and the antagonists draw on the recitative in creating their roles.

In a series of articles entitled “A Review of Ashura Opera” by Sadjad Pourghanad which was published on the Farsi HarmonyTalk Journal, the critic argues that Behrouz Gharibpour has carried out a great job in structuring his opera based on traditions practiced in the Iranian Ta’zieh which is considered a genuinely Iranian art also well-known for preserving the dastgah frame work of the classical Iranian music.

The Opera is originally a marionette, designed and directed by Behrouz Gharibpour, and enjoyed many performances worldwide and was very well received by its audience.

The work is recorded by the Ukraine National Orchestra under the baton of Vladimir Sirenko in Ukraine.

The Opera is written in the following acts: 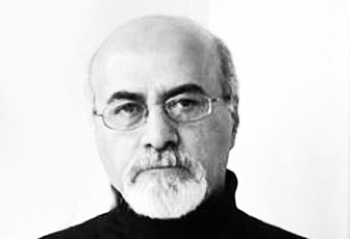 Behrouz Gharibpour, born in 1957, is a writer, cinema and theatre director and a master of marionette opera. He is very prolific and has directed 6 marionette operas so far. Ashoura Marionette Opera is Gharibpour’s first experience as librettist. 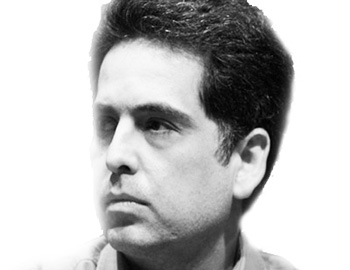 Behzad Abdi, born in 1973, is a composer and an actor. He studied the basic music theory with Maestro Masoud Sha’ari (Masoud Shaari) and Maestro Farhad Fakhreddini. He gained his Masters in composing from Kotlyarevsky University of Arts in Ukraine and studied with Maestros such as Vadim Jurzvitsjyi, Liudmila Yurina, Vladimir Zolotukhin, ‏Lev Kolodub. Behzad Abdi’s recorded symphonic works exceed those of any other Iranian composer. He has been awarded the Crystal Simorgh of Fajr Film Festival for the best score several times. 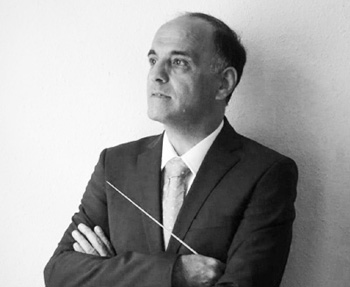 Nassir Heidarian, born in 1957, studied trumpet and trombone in the Higher Conservatory of Music in Tehran. Having graduated from the Conservatory, he started working at Tehran Symphony Orchestra. He then furthered his musical education in trombone and conducting in University of Music and Performing Arts in Vienna. Teaching at University of Music and Performing Arts in Graz, as well as conducting several operas in Graz Opera are among his achievements. 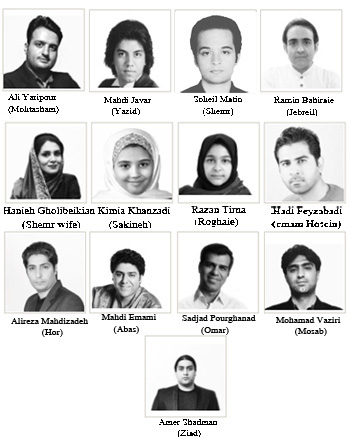